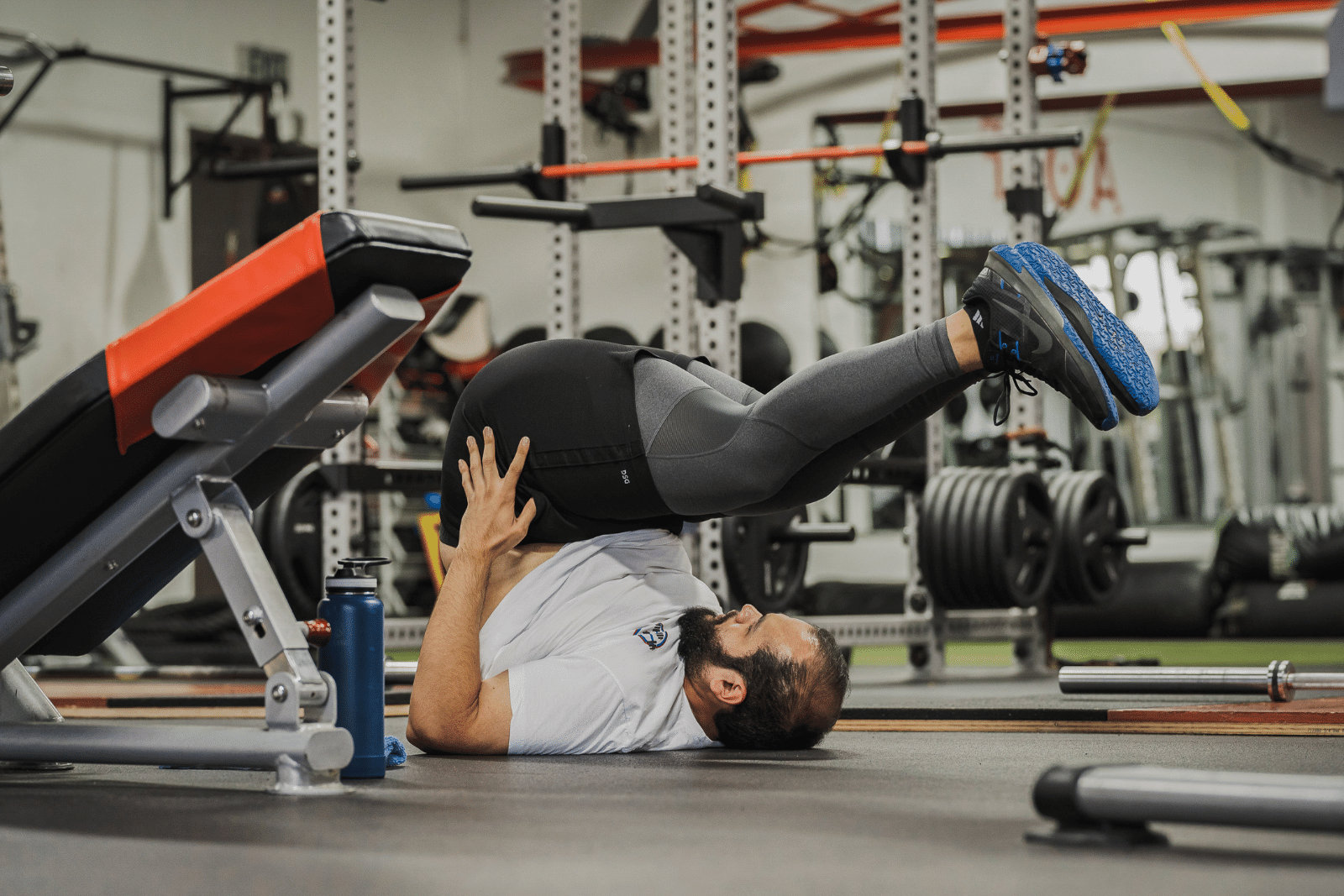 Are you someone that just started working out? Or a new personal trainer beginning to get into programming workouts for your clients? A great place to start is learning these 8 basic movement patterns that every exercise falls under. These movement patterns are squat, hinge, rotation/anti-rotation, horizontal push, horizontal push, vertical push, vertical pull, and locomotion. Every exercise can fall under these movement patterns or even a combination of multiple of those patterns. This is a great first concept to understand better exercises and why we program them in our workouts. It is also essential to understand these patterns to know which muscles we want to target and how to choose exercises in order to work out muscles. In the next few paragraphs, we’ll discuss in more detail the definition of each of those movement patterns.

The first pattern that we’ll cover is our squat movement pattern. This pattern is the most foundational movement we have in day-to-day life. We use this pattern when getting out of our seats or when we need to lift something heavy. When we squat the joints we most rely on in that movement are our knee joint and our hip joint. During a squat, we get flexion occurring at the knees and hips, as well as dorsiflexion of the ankles during the eccentric or lowering part of the squat. As we move up, or during the concentric portion we get triple extension which means we get extension through ankle, knee, and hip. The muscles mainly used during a squat are the quads and glutes. However, the hamstrings, adductors, spinal erectors, and core muscles are used in order to stabilize your body throughout the movement.

The second pattern we have is our hinge movements. Examples of hinge movements are exercises such as a deadlift, Romanian deadlifts, or good mornings. This movement pattern gets confused with a squat pattern because both movements use the same joints. However, the main difference between the two is that a squat is more of a knee dominant movement and the hinge is more of a hip dominant movement. In other words, during a squat we see more knee bend and during a hinge we see little to no movement of the knees. During the hinge, on the eccentric part we mostly see hip flexion occurring and on the concentric part we see hip extension. The main muscles used during this pattern are the hamstrings and glutes with the spinal erectors and core muscles being used to stabilize the spine.

The next patterns we have are rotational and anti-rotational movements. In order to understand what these movements are we need to have an understanding of what defines our core. No it’s not the 6 pack abs all the gym influencers have even though that muscle is a part of your core. Your core can be defined as any muscle that is connected to your spine. These are defined as your core muscles because they protect your spine during movements or heavy loads. Now that we know what our core is we can talk about rotational and anti-rotational movements. These exercises are mostly used to train those core muscles. Rotational movement happens when we use our core to rotate our torso. Examples of this are, planks with a rotation, high to low woodchops, or med ball scoop tosses. All these exercises require you rotate your body in a controlled way. For anti-rotational movement we are now trying to do the opposite and resist rotation of our body throughout the exercise. Examples of this are Pallof

press, Plank, shoulder taps, or side planks. In these exercises, we are focused on trying to stay as stable as we can without letting our bodies rotate.

These next few patterns are going to be grouped together since the movements are similar but use opposing forces. First we have horizontal push and pull. An example of a horizontal push would be a bench press and an example of a horizontal pull would be a bent-over row. During a horizontal push, the main muscles we use are our pecs, anterior deltoid, and triceps. During the horizontal pull, we use upper back muscles and biceps throughout the movement. Both these movement patterns require movement to happen through our shoulder joint and elbow. It’s important to know what muscles are used during these patterns that way we know what we want to target during our programming. We can also separate the pattern by only using one of the joints. An example of this is pushing through our elbow joint and only targeting our triceps. Or we can only pull through the elbow and that would be a bicep curl.

Next, we have our vertical push and pull patterns. These movements use the same joints as the horizontal push and pull which were the elbow and shoulder. However, the movement will be occurring vertically compared to the torso where the other movements were occurring horizontally compared to the torso. An example of a vertical push would be an overhead press or a push press. Vertical pull exercises would be exercises such as a pull-up or lat pulldown. Vertical Push exercise works the deltoids, triceps, upper pec, and upper trap. Vertical Pull exercises work the lats, posterior deltoids, traps, rhomboids, and scapular stabilizers. For both horizontal and vertical patterns, when we program workouts we always want to keep this rule to avoid overuse, compensation, or injury. The rule is that for every push exercise you should accompany a pull exercise to balance the muscles. So for example, if I program an overhead barbell press, either in the same workout or sometime within the week, I’d want to program Lat Pulldown to balance those muscle groups.

Lastly, we have our locomotion patterns of exercise. When we talk about locomotion we are considering movements that are cyclical such as walking, running, lunging, or swimming. These exercises help improve those patterns and strengthen all the muscles being used during that movement. Examples of exercises that help with locomotion would be farmer carries, rack carries, lunging, and marches. The muscles that we use during these exercises depends on what we are looking for but most of the time it requires many muscles to perform the exercise.

All these patterns are ones we should know as personal trainers, coaches, or anyone that just wants to learn how to work out. We should use these patterns as tools in order to help our clients achieve their goals and get them stronger while avoiding the chances of getting injured. These patterns should be used throughout the whole microcycle or week of training. We need to make sure we have exercises in each pattern when we program so that way we can build a strong core foundation for our clients or for ourselves. 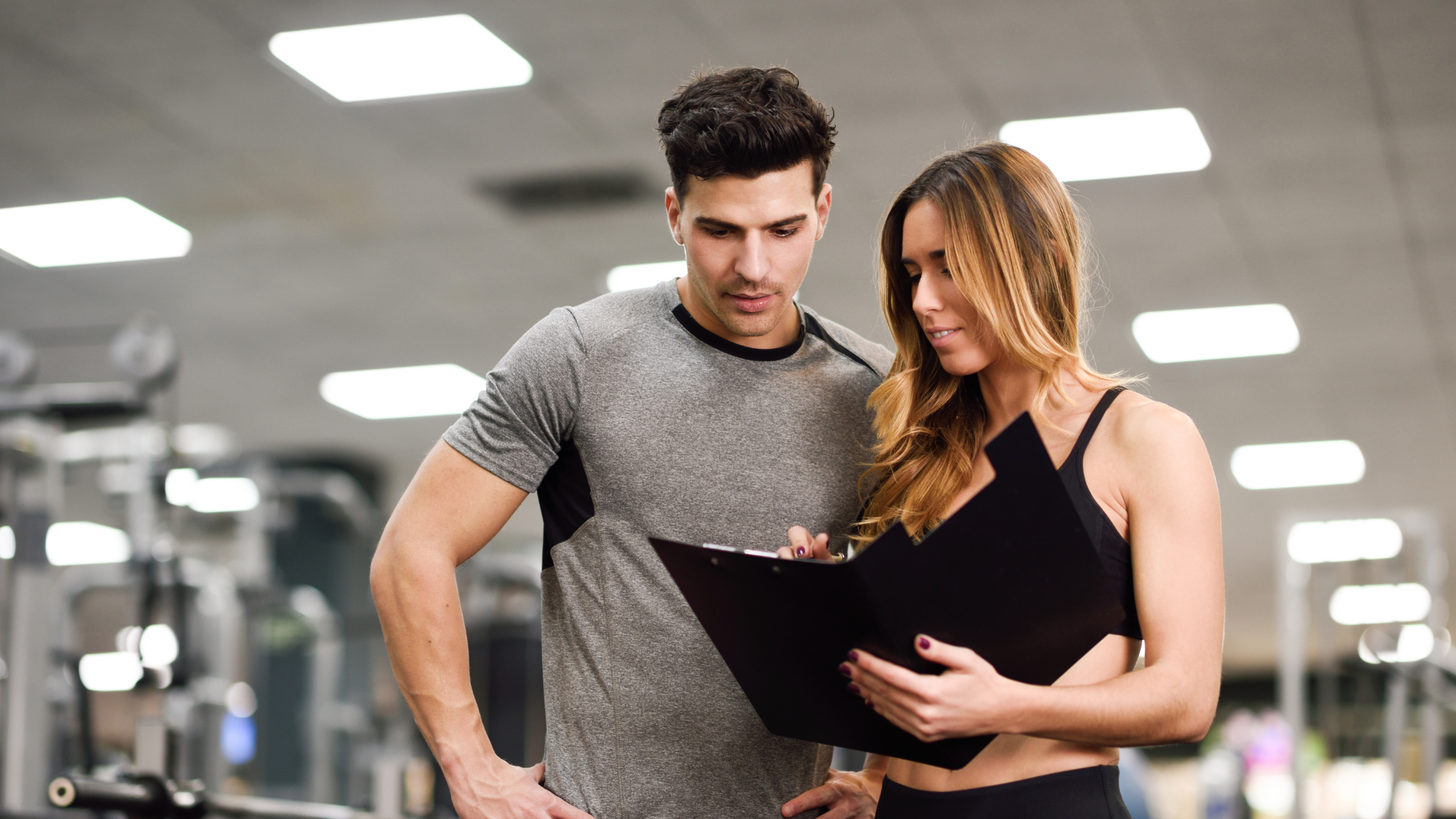 5 Tips To Help You Lose Weight This Holiday Season 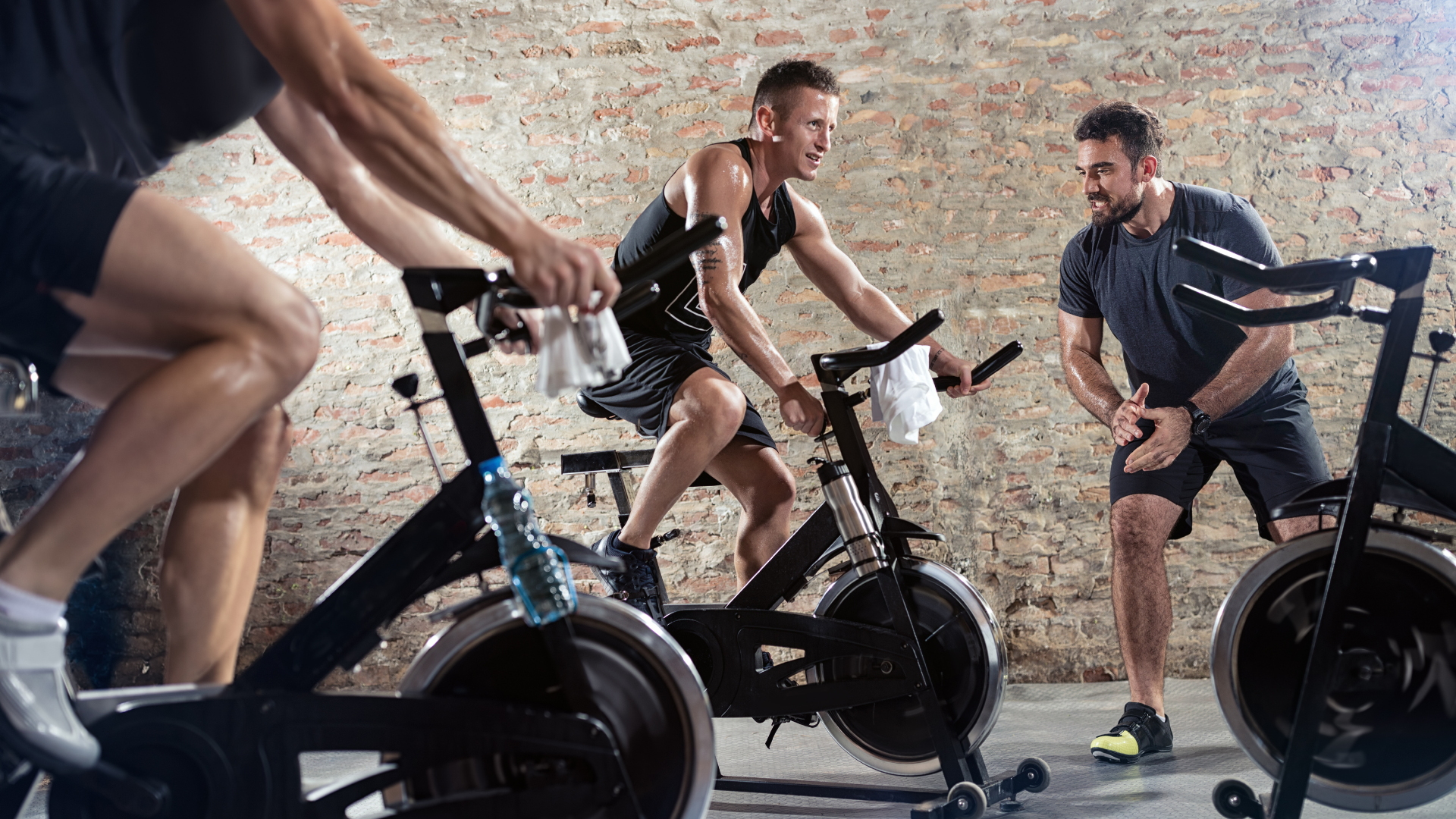 Personal Training Vs. Group Training: Which Is Best For You? How to Do Proper Calf Raises ( 5 mistakes to avoid ) 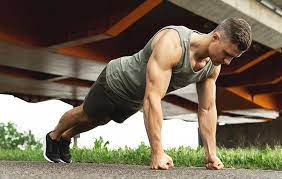 How to Do Proper Push-Ups: Anyone Can Do Them!

Book a consultation and get your complimentary analysis!